Eco People In Croft and Hurworth

What do we do?

We have undertaken projects at the Hurworth Grange connected with the Nature Reserve, but are also interested in undertaking projects outside the Grange. Past work has included improving the habitat for birds, bats, insects, bees and enhancing the walks around the Grange grounds to make them more attractive
and enjoyable to the public.

Fairwell to Margaret and welcome to Wilma! Also updates to various projects, click to find out more...

A current major project is supporting the wellfare of honeybees, which has been kindly sponsored by County Durham Community Foundation to the tune of more than £3000. Click here to find out more about our bees... 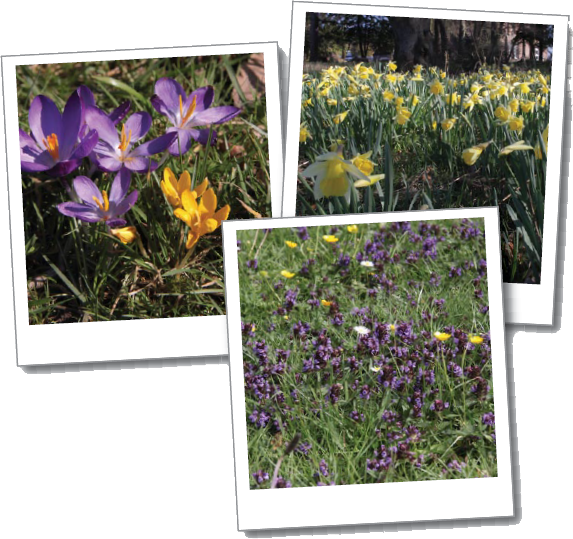 What have we done?

Over the last couple of years, we have: 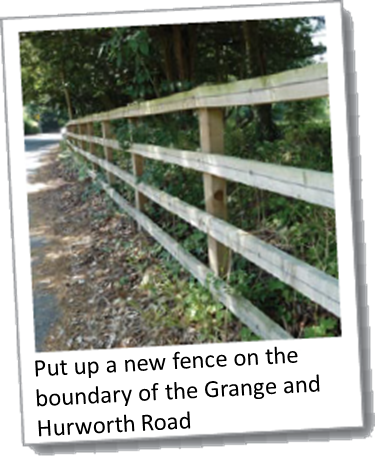 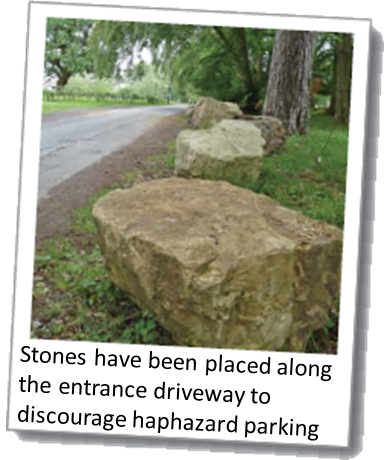 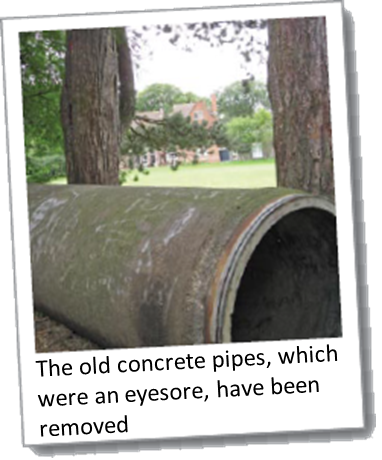 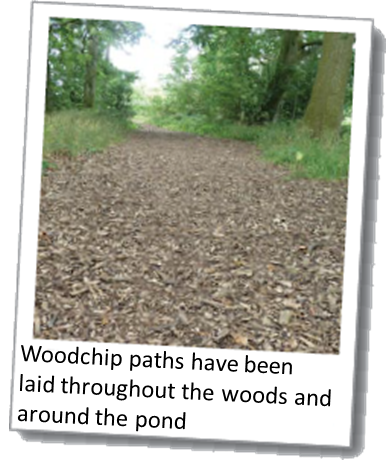 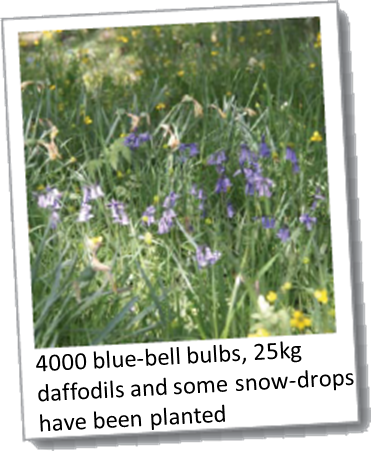 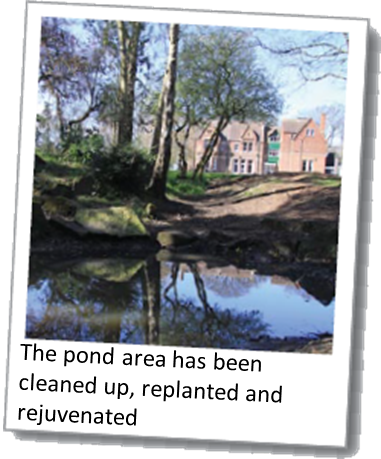 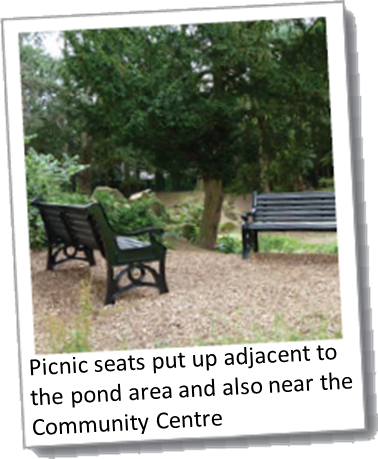 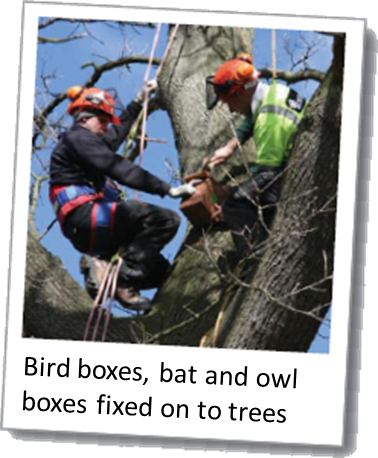 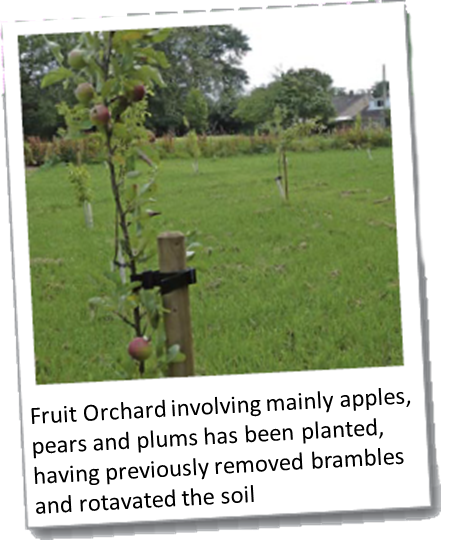 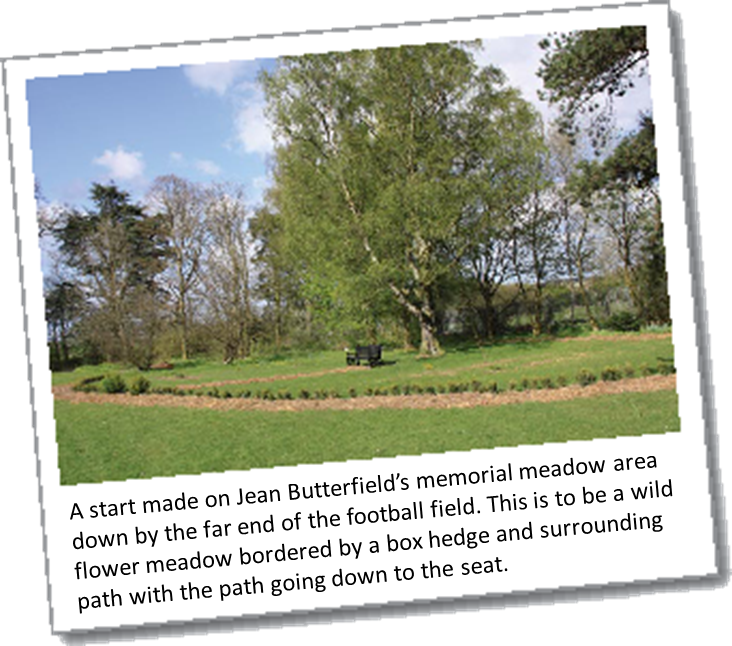 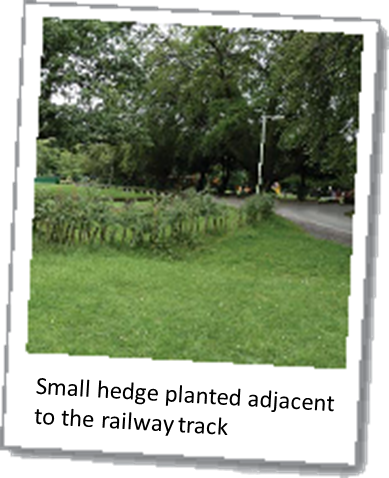 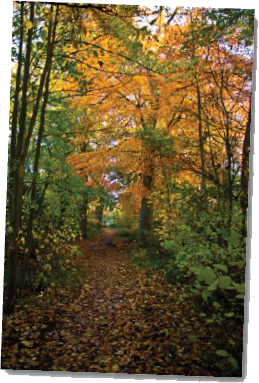 Along the entrance drive, in spring, you can see Snowdrops, Winter Aconites, Native Primroses and other coloured Primulas, Violets, Daffodils, Anemone Blanda, and some Bluebells. These early plants are followed by Ladies Smock Cuckoo Flower), Cow Parsley and Wild Strawberry.
On your left is a new hedge by the railway track which is under planted with some hedgerow species such as vetch, and poached egg plants and snowdrops for early spring show.
The sports field is bordered with daffodils and snowdrops for the spring together with some primroses and cowslips.
Among the trees on the Eastern Side is the old Pond, which dries out in summer, we have successfully planted Marsh Marigolds and Yellow Flag Iris. Wild flowers to be found here are Ragged Robin, Red Campion, Cuckoo Pint, Native Bluebells, and Violets.
Next to the Pond Area is Jean Butterfield’s Garden, bordered by a Low Box Hedge .
Already we can see flowers such as blue vetch, buttercups and ox eye daisy appearing.
In the spring a large number of snowdrops, crocus, primroses, cowslips and violets are to be found.
Along the Northern Boundary is a path through the trees with bluebells and daffodils, forget-me-knots and snowdrops. In late summer a few Autumn Crocus can be found and we also have two varieties of Wild Garlic. 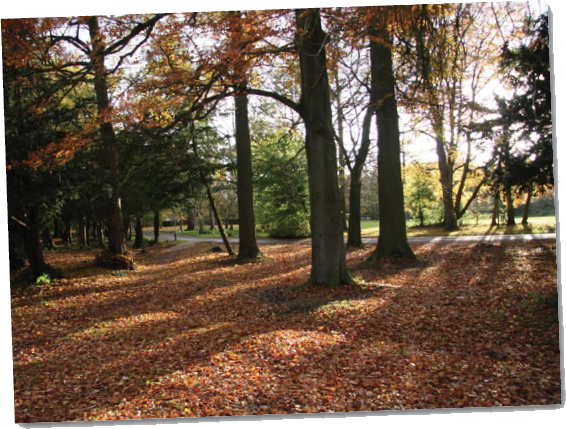 Hurworth Grange Community Centre covers an approx 5.8 hectares area and is the setting for a collection of established mature deciduous and coniferous trees. The more substantial trees were clearly in existence at the time the Grange was built in the late 19th Century.
The main woodland areas may be found to the East of the entrance from Hurworth Road, along the northern boundary and surrounding the pond area.
The majority of the trees ( Scots Pine and Yew ) were planted in the late 19th Century and were selected in Norway by ground staff at the time, who were ancestors of the current Centre Manager’s family. These trees were surveyed by DBC Community Services in 2006 and a detailed plan has been made of them. It is hoped to extend this work later to cover the other areas of the Centre’s woodland.
The species to be found in the Grange grounds include Scots Pine, Yew, Field Maple, Oak, Elm, Beech, Silver Birch, Ash, Lime, Chestnut, Dawn Redwood, Cedar of Lebanon, Sycamore, Prunus, Quince and Crab Apple.

Comments on the Orchard 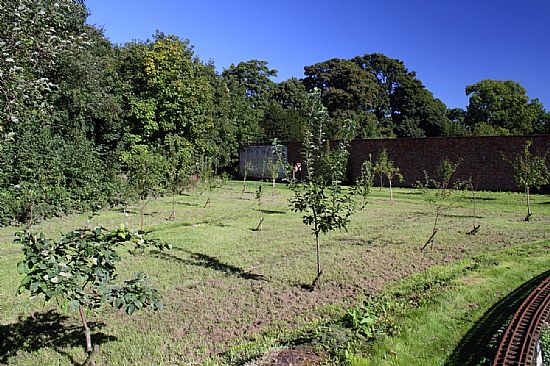 The proposal for the new community orchard depended upon grant funding being available to remove the overgrown brambles. Two grants were gratefully received from the County Durham Foundation and these enabled the work to start in early 2009. After the brambles had been part cleared, test holes were dug to see what the soil was like and to establish if land drainage would be needed – it was needed. Fortunately the hard work that had been expected to be undertaken by volunteers to install land drainage was made very easy as Rockliffe Hall Ltd and their golf course contractor (M.J Abbott) part sponsored the land drainage. Land clearance, rotavating, spreading soil improver and grass seeding was undertaken during the spring and early summer of 2009 by volunteers. A selection of 28 trees (mainly apples, pear, damson, plum and quince) were purchased from a specialist nursery in Pickering, which grew saplings on a clay soil so giving the best chance for the good establishment of our trees. The tree planting was then carried out in a morning by volunteers young and older in March 2010. The end result can now be seen as the trees approach the end of the second growing season.

EPICH has been very successful in getting grants from various sources to finance their activities. It is confidently expected that such grants will continue to be available in the future.

Small projects at EPICH have got off to a good start. To carry on the good work, EPICH now needs more people to come and provide their labour and/or take on some responsibility for organising one of the activities listed above.

If you think you could help EPICH in either an organising or working role, please contact John Martin (our secretary) via: johnmartin@epich.org.uk

You will find Nature work is very satisfying and worth while. So give it a try! 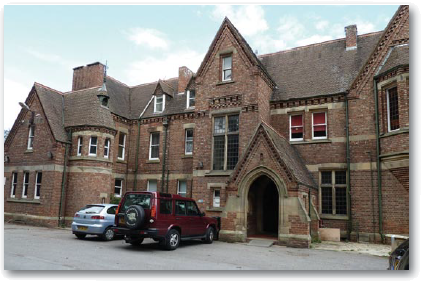